Whether they are employers or employees, expatriates are often unaware of the French legislation

that this post is only a short description of the applicable rules. A lot of specific texts, situations and

1. They can only be used in limited situations :

The principle is that one can only use this kind of contract to fulfill a specific and temporary task, in

employee is on strike) ;

 to deal with a temporary increase in the employer’s regular activity ;

 in some cases, for tasks requiring engineers or managers for a specific project.

2. They are forbidden in some cases :

A short term contract cannot be passed to replace a worker on strike, to accomplish dangerous

works, or to provide a permanent job with several workers in short term contracts.

3. They have to include some mandatory clauses :

First of all, unless most of the classic work contracts of undetermined length (“Contrat à durée

indéterminée” or “CDI”) a short term contract has to be written and signed.

The employee must receive this contract within 2 days of his hiring.

The contract must especially describe:

 the reason why a short term contract is used (only one motive can be used) ;

 if the motive is to replace a missing employee, the names and work post of this person ;

 its length or date of termination, or the minimal period for which it is used ;

 if there is one, the probation period ;

 the name of the collective employment agreement (“convention collective”) passed among

employers and workers of the same sector ;

4. What about their length ?

The maximum length of those contracts (including optional renewals) is usually 18 months, but a lot

of specific rules can reduce and in some cases increase that length.

“classic” permanent contract (CDI), and this has an impact if the short term contract has already

reached its term : in that case the end of the contract is analysed as a dismissal. 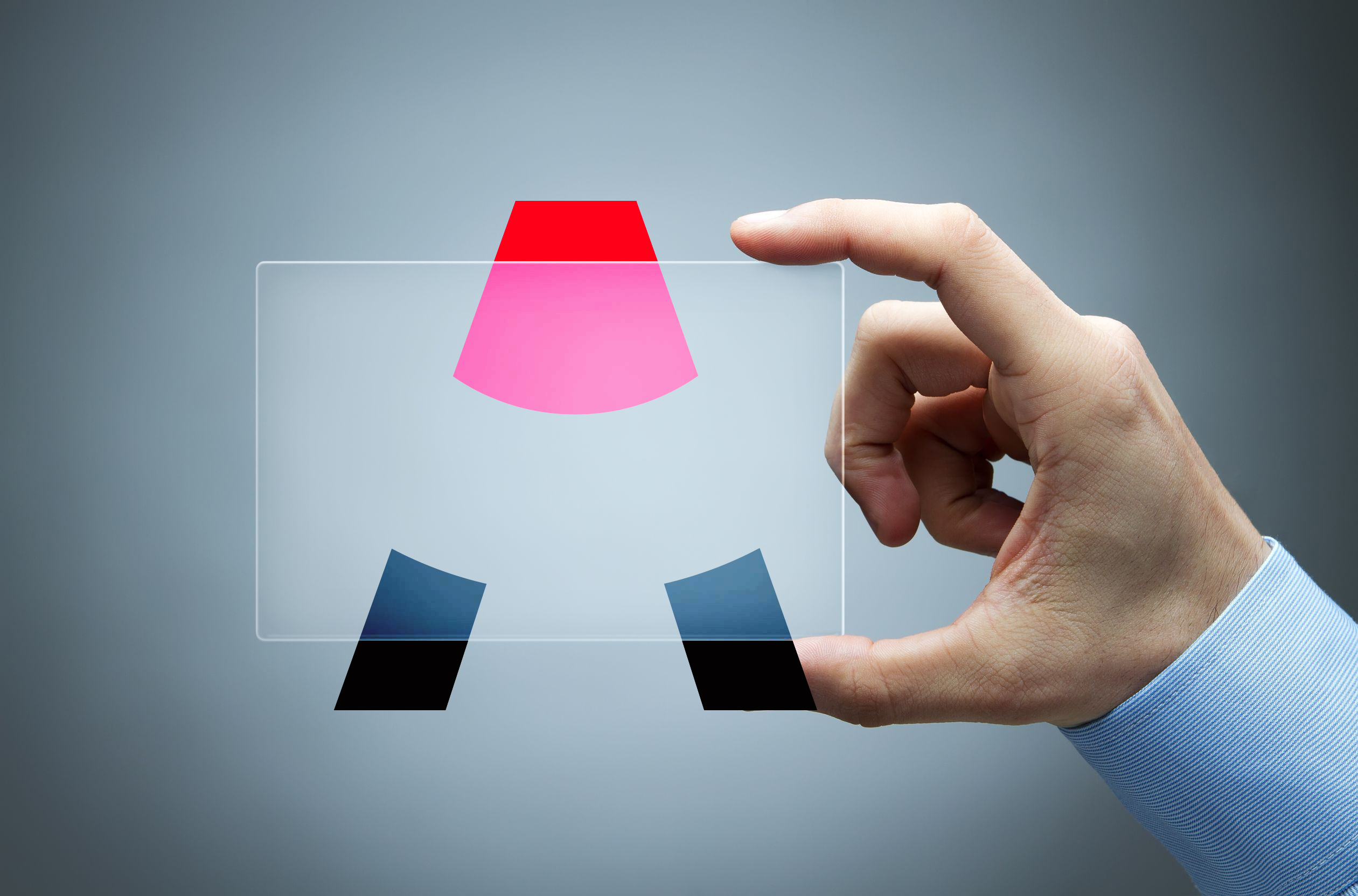